Challenges to Worship in a Post-Election Church – Summer Workshop

The 2017 Sacred Music and Worship Summer Workshop celebrates the importance of worship in an environment where Christian community can be an antidote to division and fragmentation experienced elsewhere. To that end, “Challenges to Worship in a Post-Election Church” brings leaders of worship and music to reflect on calling and tasks for leadership in this critical time. The wisdom of gifted presenters will be augmented by sharing of attendees for best practices and opportunity to ask questions.

Some that can be raised: Has the election created a divide in your congregation? What stresses are created for pastoral and musical leaders? How do these challenges shape preaching and musical leadership? Does the table challenge or welcome in this current environment? What role does music play and how should it be chosen? How can worship prepare us to be salt and light in a world in need of the Gospel?

A special opportunity is offered for all choral singers on Sunday evening, June 11, for a “Choral Sing through the Church Year” led by gifted conductors, to explore both familiar and new repertoire that will shape the liturgical experience. Registration is optional for Sunday only, or comes automatically with registration for Monday. Groups from one church receive a discount.
Don’t miss the chance to learn, to worship, to sing, to be transformed!

The Workshop is co-sponsored by the Church Music Institute, Association for Reformed & Liturgical Worship, and Brite Divinity School.

There will be a number of  accomplished musical and spiritual leaders conducting presentations at the workshop, with Rev. Dr. John Buchanan will serving as our keynote presenter and Drs. Quentin and Mary Murrell Faulkner as musical leaders. 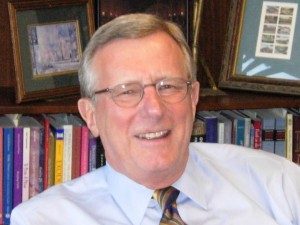 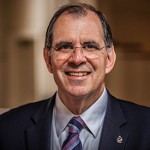 Dr. Newell Williams, President and Professor Church History, Brite Divinity School since 2003, is author/editor of five books and numerous articles and essays. Dr. Williams is ordained in the Christian Church (Disciples of Christ) with degrees from Vanderbilt (Ph.D. & M.A.) and U. of Tulsa. 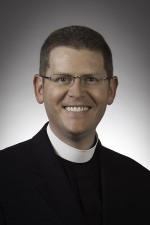 The Rev. Dr. Christopher Girata has been Rector of Saint Michael and All Angels, Dallas, since June, 2016. His degrees are from Stetson, Emory, Virginia Theological Seminary, and a D.Min. from Duke University. A native of Florida, he is a classically trained musician and a recognized leader in the Episcopal Church. 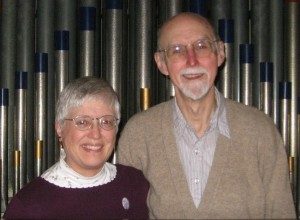 Quentin Faulkner is Professor of Music Emeritus at the University of Nebraska-Lincoln, where he taught organ and courses in church music.  Prof. Faulkner has played many organ recitals in the U.S. as well as Europe, and has published several books, including J.S. Bach’s Keyboard Technique: A Historical Introduction and Wiser than Despair: The Evolution of Ideas in the Relationship of Music and the Christian Church.  In 1998 he received a Fulbright Grant to teach at the Ev. Hochschule für Kirchenmusik (Protestant College of Church Music), Halle, Germany.

Mary Murrell Faulkner completed the degree Doctor of Musical Arts at the University of Nebraska in 2000; she wrote her dissertation on the “Sun Organ” at Görlitz, Germany.  Her organ teacher was the renowned Bach interpreter Prof. George Ritchie.  She and her husband have collaborated in the production of a CD Duetto: Early Music for Keyboard - Four Hands. 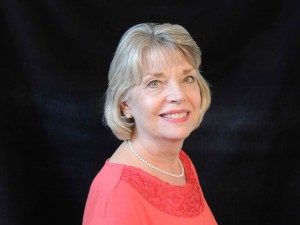 Sueda Luttrell received the B.M. and M.M. degrees in Organ Performance from Baylor University. She is currently the Organist/Music Associate at Gambrell Street Baptist Church in Fort Worth. A handbell clinician at local, state, and national events, Sueda is a published author and a composer with sonologymusic.com, Lifeway Press, Red River Music, From the Top. 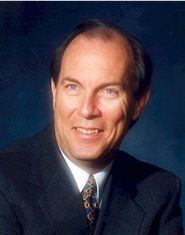 Terry Price is recently retired as director of music at Preston Hollow Presbyterian, Dallas. He has directed choirs at church music festivals in Coventry and Cambridge, England, Rome, Italy, and was Interim Director of the Dallas Symphony Chorus, 2009-10. In 2015 he was given the Texas Choir Master Award ,Texas Choral Directors Assn.’s highest award, the first church musician to receive the award. 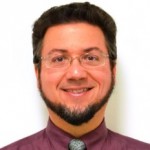 Rev. Timothy Binkley has served as archivist at Bridwell Library, Perkins School of Theology, SMU, since 2009. Tim is an historian, minister, and archivist with 26 years of experience in museum work, church leadership, and the care and management of historical records.

Robin Arcus, creator of Sacred Sound Documentary will also be in attendance on Monday, June 12. You will have the chance to meet her and view her inspiring 90-minute documentary film about one summer week where 50 girls and thirty adults come to live at a small southern school to devote themselves to learning great sacred music. 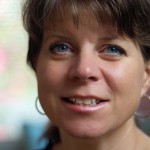 Robin: “Every year I would see these young people show up with their PJs and pillows, ready for a week of music making. Many had never been away from home, let alone to live in a dorm and sing for hours. They came with music barely learned or not at all, and in the end, they sang like angels.” 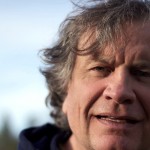 Todd: “It’s magic to watch these girls be transformed from individuals into a full choir. The girls all sing the
treble line with adults adding the other voice parts. I think the adults enjoy it as much as the girls.”

Robin: “The choir is led by a notable conductor, in this case, David Hill (London Bach Choir, BBC Singers, Yale Schola Cantorum.) The relationship between director and chorister is critical, the director drawing from the singers their best possible sound.”

Todd: “When Robin started talking about making this movie, I thought, yes, it would be nice to see on the big screen my own early experience as a chorister. People don’t know what it takes. We’re about to show them.” 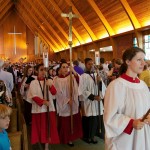 Follow the girls as they audition, are put through their paces with vocal drills, rehearse, and finally perform in two services of worship. The girls also commit to a week of spiritual formation. They rise early for Morning Prayer and close each day with the service of Compline. Although not a denominationally run program, the course is part of the Royal School of Church Music, which draws heavily on the Anglican tradition. Carefully crafted hymns and canticles express the best of the Christian faith along with great liturgy which values form as its own artful beauty. Throughout the week David Hill shapes voices for the good of the aggregate whole through these young people who learn the theological significance of the “we” vs the “me.”

NOTE: Be sure and get your registration in early as prices go up after May 1st!

And remember. . . the Choral Sing comes automatically with Workshop Registration.