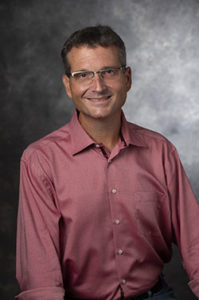 Dr Christopher Anderson, Associate Professor of Sacred Music at Southern Methodist University in Dallas, will guide and advise organists in their most important and useful task of leading congregational hymn singing. Hymn playing is the most important job of the organist, but is too often overlooked in the organist's other necessary preparations. Organists are invited to come prepared to play a hymn for which Dr Anderson will make suggestions about tempo, registration, and other performance issues. Organists do not need to play and can benefit simply from hearing others, but playing is encouraged. This session will be of great assistance to those preparing for AGO certification, of which hymn playing is an integral component. This is event is free.

Anderson is active in the Organ Historical Society and serves as an advisor for its publishing program.
The Church Music Institute (CMI) is dedicated to the advancement and stewardship of the best sacred music for the use of Christian congregations. Using proven practices, CMI trains new generations of clergy, musicians and laypersons for leading worship through workshops, courses and conferences across the country. CMI also houses the most extensive online library of choral and organ music anywhere.