Don Horisberger will present choral repertoire for the upcoming seasons, including the best of new publications. Attendees will receive review copies of music discussed. Dr. Horisberger will bring alive textual and musical possibilities of each piece.

Not a member? Sign up today!ACDA and AGO members enjoy discounts on membership.
Click HERE to see all that a CMI membership can do for you, and to register today.

Can't attend on Saturday? No problem. Register below as you would normally; you will receive an email just before the October 24 session with instructions for acquiring the recorded session and associated materials at a later time! 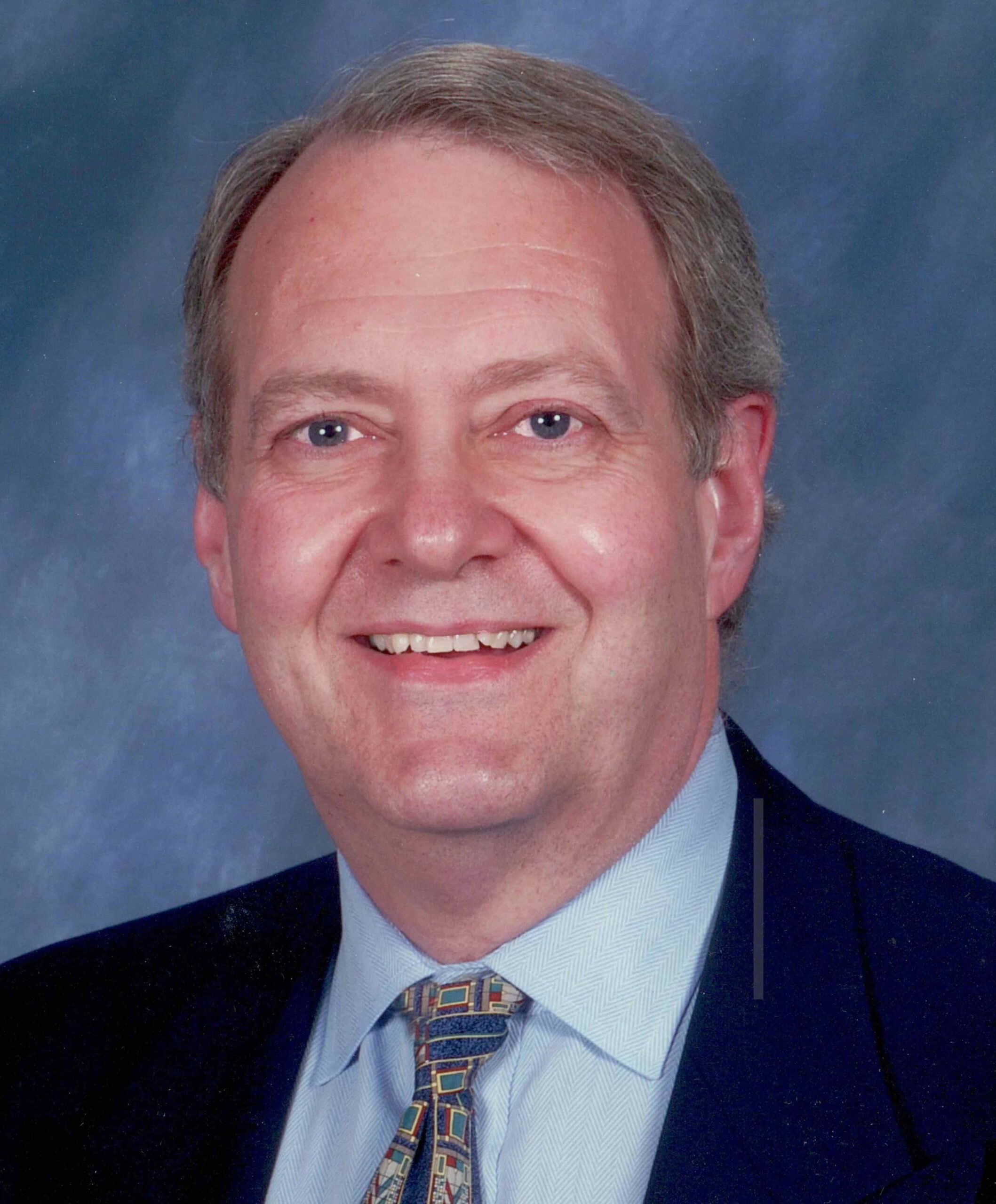 Don Horisberger holds a B.Mus. from Capital University, Columbus, OH, and M.Mus. and D.Mus. degrees from Northwestern University, Evanston, IL, where he studied with Karel Paukert, Wolfgang Rübsam, and Margaret Hillis. He also studied organ and church music as a Fulbright-Hayes scholar to Germany.

Having served in churches of several denominations, Don served finally as Organist/Choirmaster at The Church of the Holy Spirit (Episcopal), Lake Forest, IL, retiring in 2018 after 30 years of service with the adult, children’s, and handbell choirs. He also coordinated the church’s Music in the Nave Series, and led the adult choir to five week-long residencies as “Visiting Choir” at major English Cathedrals.

Don sang with the Chicago Symphony Chorus for 40 years, serving also as bass section leader, assistant to the German coach, Assistant Conductor, and Associate Conductor. Don also directed the Waukegan Concert Chorus, which achieved considerable acclaim as the premier choral organization of the Chicago-Milwaukee corridor, from 1979-1997. Don has been active throughout his career as a guest conductor, recital organist, clinician, and lecturer. A member of the Association of Church Musicians in Madison, he recently conducted a choral festival and played on member benefit recitals, and he continues with occasional church work, especially at St. Andrew’s Episcopal Church, Madison.