These days, we all have to be creative in our liturgical planning! This session will focus on organ music for Ordinary Time, as well as All Saints' Day and Reformation Day. It will primarily include easily accessible music—both published and public domain—with the hope of expanding your repertoire of possibilities for this fall. Join us on October 17 for exciting new ideas for Ordinary Time. (Music for Advent, Christmas, and Epiphany will be featured in a follow up session on November 7. More information to follow!)

Not a member? Sign up today!ACDA and AGO members enjoy discounts on membership.
Click HERE to see all that a CMI membership can do for you, and to register today.

Can't attend on Saturday? No problem. Register below as you would normally; you will receive an email just before the October 17 session with instructions for acquiring the recorded session and associated materials at a later time! 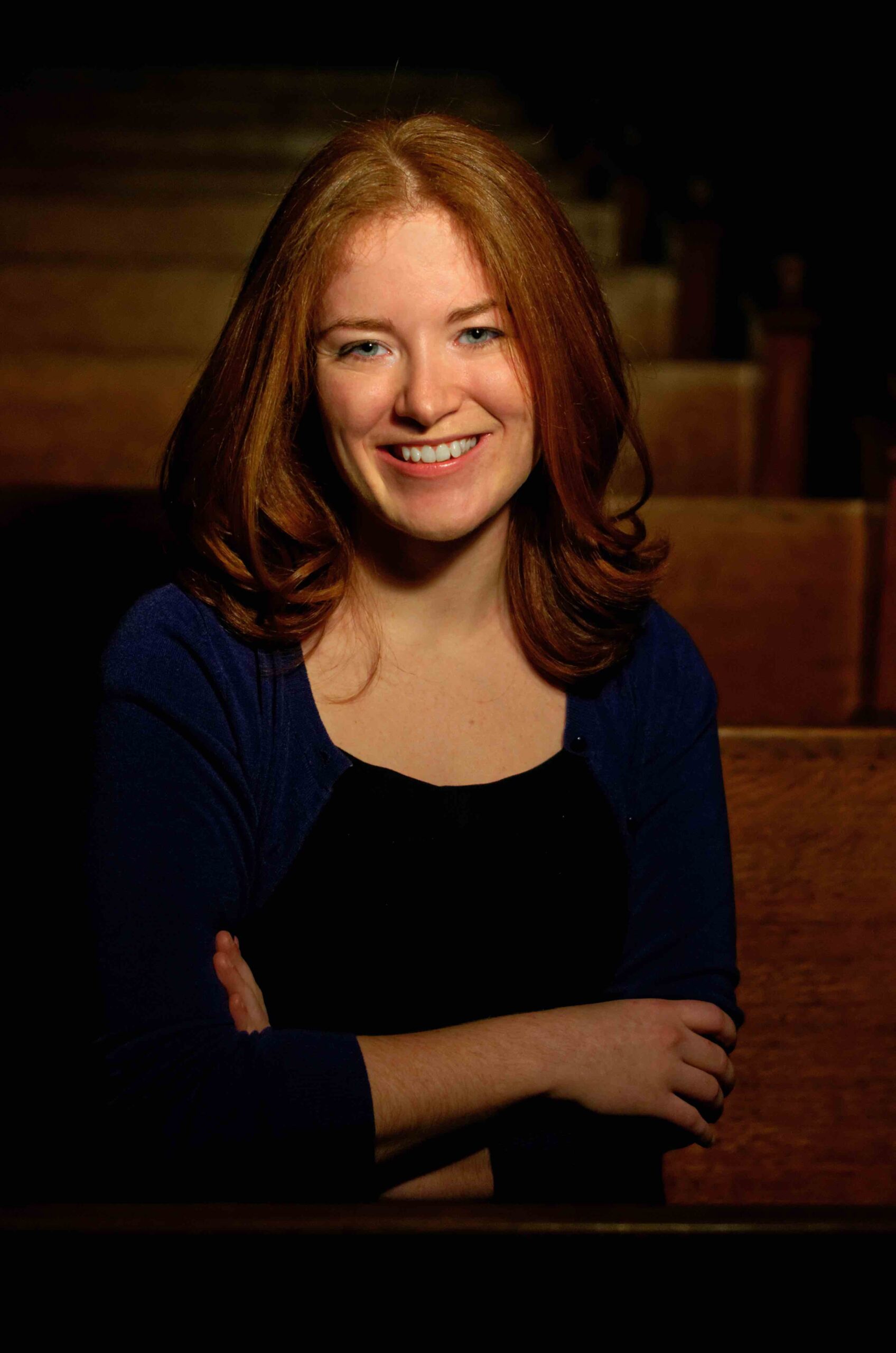 Liturgy at St. John’s Episcopal Church in Portsmouth, NH. Under her direction, the church developed The Choir School at St. John’s, an after-school music program aimed at low-income youth. In its first three years, the Choir School premiered a newly commissioned work at the Newburyport Chamber Music Festival.

In addition, Margaret has served as Artist Faculty in Organ at the University of Southern Maine, on the faculty and board of the Young Organist Collaborative, and as a secondary instructor of organ at the Eastman School of Music. She has given solo organ recitals across the U.S. and in continental Europe and Asia.  She has presented papers at conferences of the American Bach Society and the American Guild of Organists.  Margaret holds a Doctor of Musical Arts degree and a Performer’s Certificate from the Eastman School of Music. She is active in the Association of Anglican Musicians (in which she currently serves as co-chair for that organization's 2021 national conference as well as on its Professional Concerns and Development Committee) and the American Guild of Organists.