The CMI Online Summer Workshop will include a screening of the documentary, Sacred Sounds from producer/creator Rev. Robin Arcus. (Watch the film's trailer below). The two-day, online workshop, “Until the Vaccine Arrives,” will be held August 7 - August 8.

Hearing the girl choristers sing at the week-long Carolina Course of the Royal School of Church Music (RSCM) and witnessing their spiritual development through liturgy and music, Robin vowed to share the chorister experience through film as a way of inviting a broader audience into the world of faith through great sacred music.

“Every year I would see these young people show up with their PJs and pillows, ready for a week of music making," remembers Rev. Arcus. "Many had never been away from home, let alone to live in a dorm and sing for hours. They came with music barely learned or not at all, and in the end, they sang like angels.”

The week Robin chose to film (July 8-14, 2013) provided an outstanding opportunity to tell the chorister story as the year’s course music director was the highly-acclaimed David Hill, director of the BBC Singers & London Bach Choir, while the music accompanist was the award-winning improviser (and Rev. Arcus's husband) Dr. David Arcus, then organist of the sonorous gothic Duke University Chapel where the week’s final service was held. That these possibilities came together at the same time was a remarkable opportunity for filming.

Follow the girls as they audition, are put through their paces with vocal drills, rehearse, and finally perform in two services of worship. The girls also commit to a week of spiritual formation, rising early for Morning Prayer and closing each day with the service of Compline. Although not a denominationally run program, the course is part of the Royal School of Church Music, which draws heavily on the Anglican tradition. Carefully crafted hymns and canticles express the best of the Christian faith along with great liturgy which values form as its own artful beauty. Throughout the week David Hill shapes voices for the good of the aggregate whole through these young people who learn the theological significance of the “we” vs the “me.” 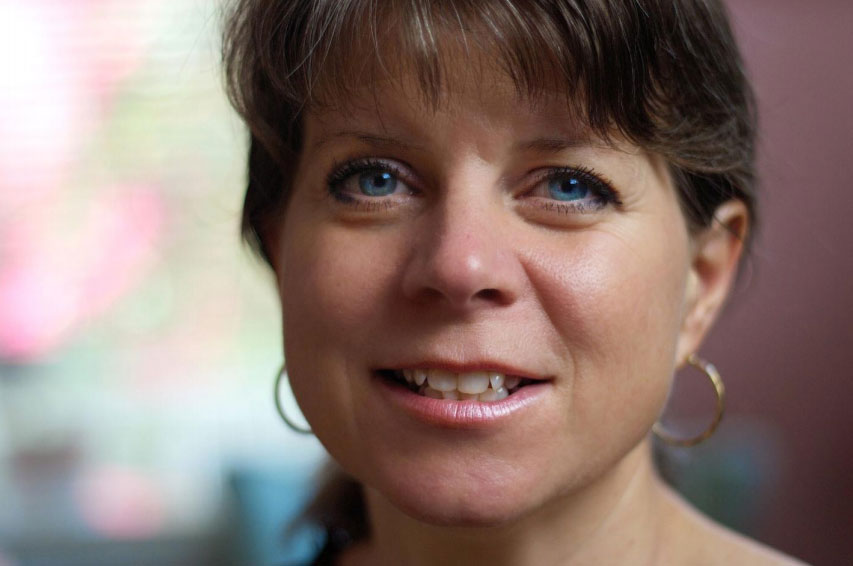 In addition to the 60-minute movie, bonus film features include scenes of the choristers in their home towns, as well as interviews with key figures in the church music world, including Malcolm Archer, David Hill, the late Ben Hutto, John Rutter, Andrew Walker and Richard Webster.